We disagree with the Bank of England and Federal Reserve

Everywhere you look there are reports of rising inflation. The Bank of England and the Federal Reserve in America think it is temporary, we disagree. Here is why...

It is true that the pandemic has created a strange economic situation. Consumption has been low. Not because of lack of funds, but through lack of opportunity. People have not been able to go out shopping, eat out or travel. All things that cost money and cause money to flow around the economy. Online shopping has increased but not enough to make up the shortfall. For many people, income has remained largely constant. The net effect is that people have bigger reserves. As restrictions are disappearing, these reserves will get used. People will start spending!

People only have a finite pot of cash to spend. So the economic activity will peak then reduce. But it will not fall back completely. This is because of wages and employment. Wages are irreversible to a large extent. It is easy to raise pay; much more difficult to cut it. 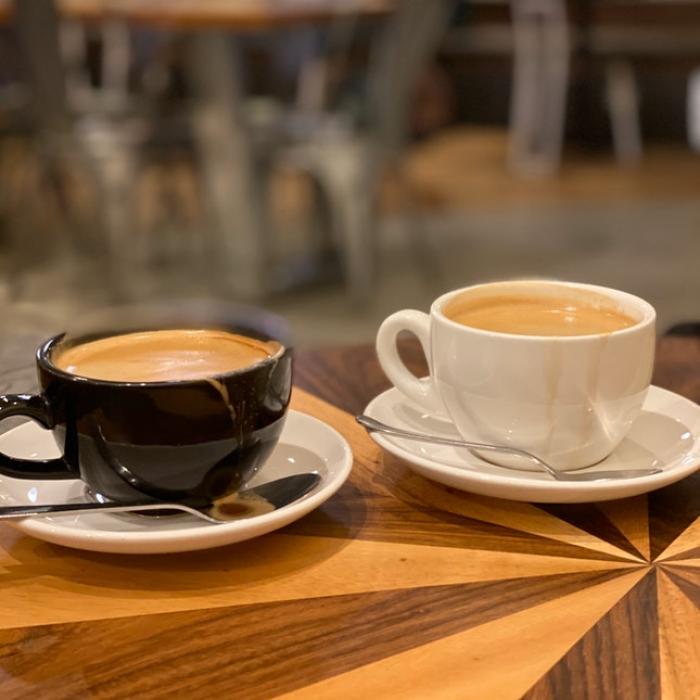 As demand for coffee and meals and travel goes up, people need to serve that need. Those people, employees, need paying. Currently there is a shortage of labour so the cost rises. In other words, wages go up. Higher wages lead to greater spending power. Which leads to more consumption and more jobs. This cycle fuels inflation.

Increased wages are very difficult to reverse. Wages need to increase as companies fight to attract the best people. But when the surge in demand reduces, it is difficult to decrease those wages. For practical purposes, it's almost impossible.

So why the labour shortage?

All economies go through cycles. First they overshoot one way before correcting, then overshoot the other way. So it is with labour. First there is a shortage, then a surplus. Right now this effect is even more distorted than usual.

Firstly we have Brexit. This has reduced the pool of cheap labour available in the UK. At Lets Delight we are big supporters of Brexit. Yet we recognise that there are transient pains that come with leaving the EU. One of these is a disruption to the labour market.

Secondly is the pandemic. This has affected migrant workers who chose to return home for safety and familiarity. And who can blame them? It has also effectively removed lots of people from the workforce. At the end of June 2021, there were close to 2 million people on furlough. In effect, these people are being paid to not work. Whether directly or indirectly, this reduces the available number of workers.

How does inflation affect me?

Inflation is important to modern economies. Without it, over time, the burden of debt becomes unsustainable. But we can have too much of a good thing. The Bank of England attempt to keep inflation at around 2%. It is currently at 2.5% and rising. 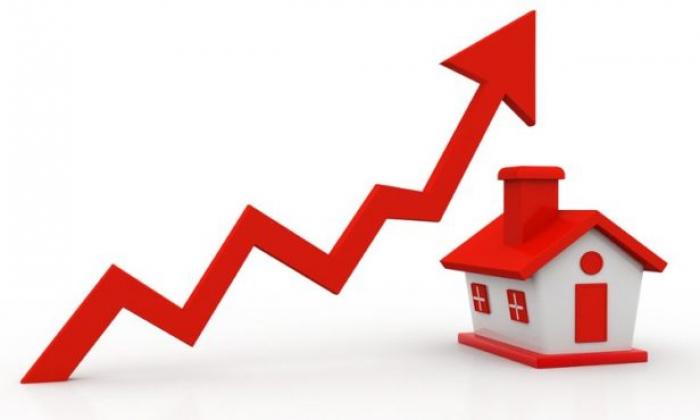 As long as the rate of inflation is below the rate one can get on savings, all is fine for individuals. We can think of inflation as the rate at which money loses its value. Ł1 last year bought more 'stuff' last year than Ł1 does today. The difference in the amount of 'stuff' is inflation. If your savings make more money than inflation takes away, all is alright.

Unlike COVID, we cannot isolate ourselves away from inflation. We cannot hide from it nor run from it. So, in a world of almost non-existent savings rates, what can we do? We have to hold assets that return more then inflation takes away. That sounds simple, but that is for another article...