What were you doing 13 years ago?

What were you doing 13 years ago?
Were you involved in business or investing? 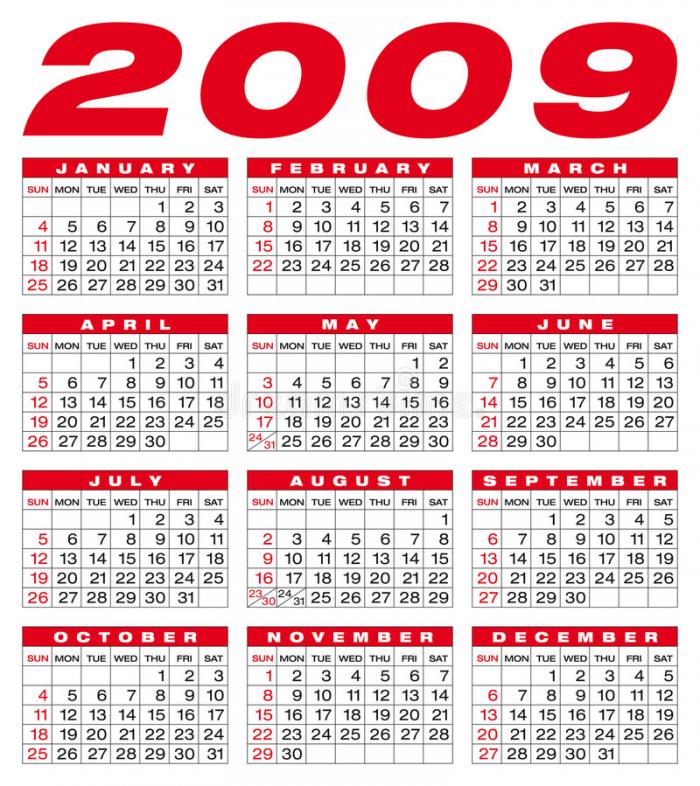 For many people who are currently involved in property investment, their journey started since 2009. This means they have only invested in a low-interest rate world.

Back in February 2009, the Bank of England dropped the base rate from 1.5% to 1%. One month later it dropped again to 0.5% and it has never returned to 1% since - until very recently that is.

Investing and running a business is always tough. Yet, both are considerably easier with low-interest rates. Money is easy and cheap to borrow meaning maintaining liquidity is relatively simple. All that changes as rates rise. Money becomes more expensive. The investment case is more difficult to make and the timescales increase.

In the UK we have a whole generation of investors and business owners who have never had to operate with interest rates above 1%, let alone 5% or even 17% which marked the high point for rates in 1979.

The base rate is set by the Monetary Policy Committee (MPC) of the Bank of England (BoE). They have the task of keeping inflation at or just below 2%. Their main tools for affecting inflation are interest rates and Quantitative Easing (QE). By any measure, the BoE has not done very well. Inflation is currently around 7% and is predicted to hit 10% by Christmas 2022.

Read the next part...