Why do people rent?

Doesn't everyone want their own home?

The BBC produced a great documentary on the history of Council Housing. Watch it on YouTube: The Great Estate - The Rise and Fall of the Council House. 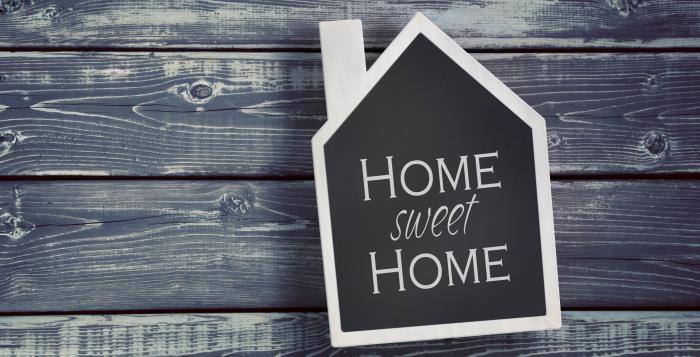 By the 1990's, attitudes had changed. Council Housing became viewed as the bottom of the housing ladder, not the top. Home-ownership was the new aspiration. There was good reason for this as it reflected the changing economic views of the time.

It is true that home ownership brings a level of economic benefit. It also ensures some stability. But it also comes with many constraints. Most of mainland Europe echoes the UK's move away from renting. The major exception is Germany. There rents are low and government policy doesn't encourage home ownership.

There is general feeing that owning your house is good. It has many advantages but it is not for everyone. As a general rule, it becomes more desirable as on gets older. Moving around the country, or even from country to country, is difficult when you own your home. It is much easier to be mobile when renting. There is just a month's notice to give. Selling a house any buying another takes much longer! 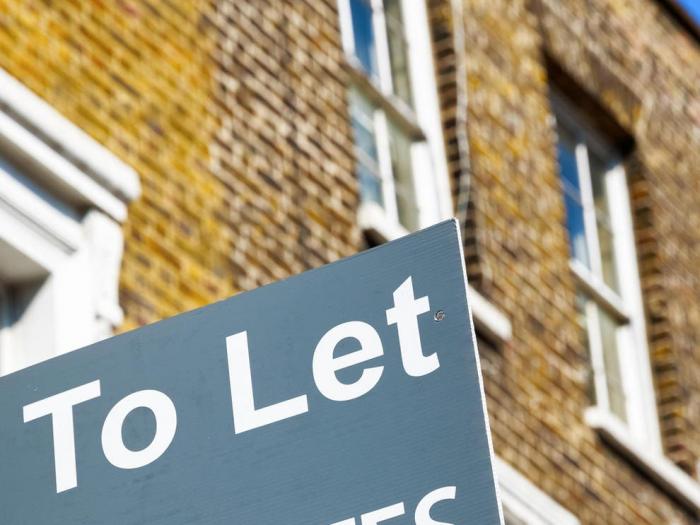 Then there are the 'hidden' costs of home ownership. If the boiler breaks down, the home owner has to pay to put it right which can be several thousand pounds. Conversely, the renter has a landlord to foot the bill. And if it is instead the roof, the cost can be tens of thousands of pounds. Renting brings a certainty to one's outgoings.

With the certainty and flexibility that renting gives, it makes for a simpler life. There is no need to worry about building insurance. Less to consider if one wants to take a better job in a different part of the country. Downsizing is easy if it becomes necessary. We all have unexpected life changes that affect our finances. Together, these make renting a home very attractive for some people.

Home ownership has become the thing to strive for for lots of people. For many it is the right choice. But not for everyone. Some people prefer the flexibility and simplicity of renting.