Despite a great economic outlook we still hear lots of negativity...

The global pandemic has been like nothing any of us have seen in our lifetime. Economies have all but closed down and life has taken new directions. The effects of the pandemic have been calamitous for the way we live. But most of all, it has been disastrous for the many who have lost loved ones. 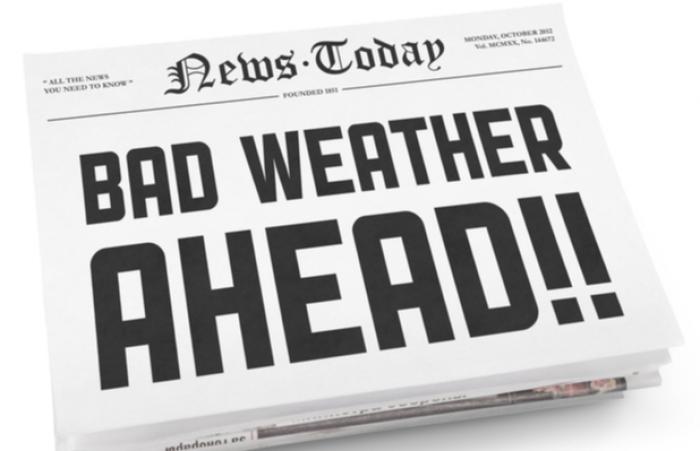 Yet, this seeming catastrophe has provided an opportunity for economic recovery, with predictions ranging from 5% to 12% growth. Our feeling is that 12% is over-optimistic, and that 8% is more realistic. But we are not economists! However, even the lowest estimate of 5% would see economic growth at a rate faster than most living people have known. Not since 1941 has the UK seen such growth. Additionally, there is general agreement that the UK will be leading the recovery amongst G7 nations.

So why do we see so much negativity and disparagement in the UK media? We feel it comes from a fundamental misunderstanding of economics by many people, including journalists.

Most journalists are broke. Some may get paid well but the measure of wealth is not what one gets paid; it's what one manages to keep and invest.

In common with many people, journalists generally see money as fixed. They have the idea that if I have lots, someone else must be poor. This simply isn't true. Businesses around the world create wealth and money out of thin air. Consider Facebook. Facebook provides a service for free. A service people want as demonstrated by the number of global users and the quantity of daily posts. They make money by providing a means for other companies to share their messages to some of Facebook's users. It's called advertising. Facebook do not produce anything tangible, yet they are highly profitable.

Another example might be Arm Ltd.. The British chip designer bought by Japanese company, Softbank, in 2016, and was later sold on to Nvidia in 2020. They design microprocessors. Whether you have an iPhone or an Android phone, Arm had a part in its design. They don't make anything tangible, yet they provide employment to over 6000 people. Each of those people pay tax and keep economies functioning.

A great analogy is that the economy is a lot like the ocean. The ocean is big; it's huge. If you want some water, go down to the beach with a teaspoon and take a teaspoonful of water from the ocean. It makes no difference to the ocean. If you want more water, use a bucket. The ocean doesn't care! Drive a massive tanker lorry onto the beach and the ocean still doesn't care. What's more, your tanker-full of water doesn't stop the person further along the beach filling up their bucket. There is plenty to go around! 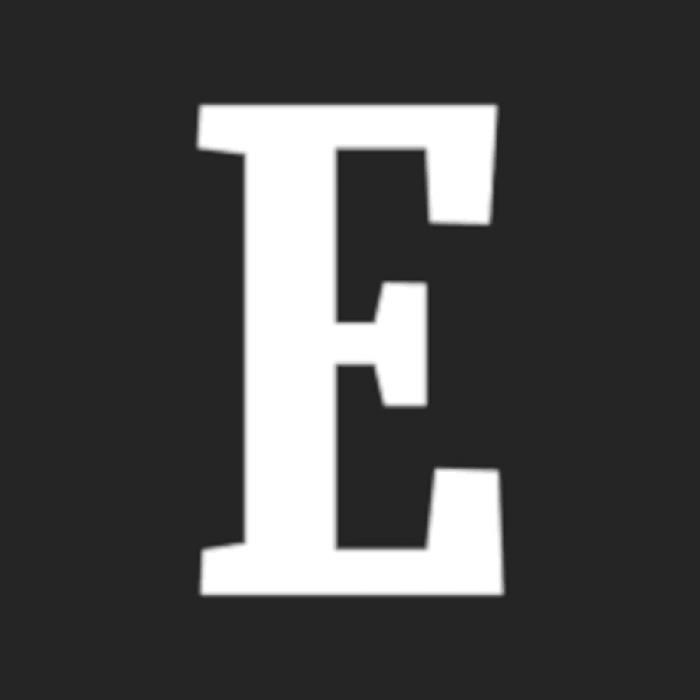 Each person has a choice. Listen to the broke, misinformed, negative journalists. Or, be part of the solution; part of the economic recovery.

Of course, not everyone can be an entrepreneur, and not everyone wants to be. That's where partnerships with businesses and investments come in. Investing money in a business not only grows your money, it grows your wealth. Plus, you help that business fuel the economy and provide a service that people want or need.

At Lets Delight we have over 25 years experience in property. 25 years experience of providing real homes for real people. Our experience allows ordinary people to grow their wealth and be part of the housing solution. Is it time for you to take the biggest bucket you can find down to the beach and fill it up? The ocean doesn't care!